THE 6-HOUR EXPERIENCE OF A LESS SOCIALLY CONNECTED WORLD 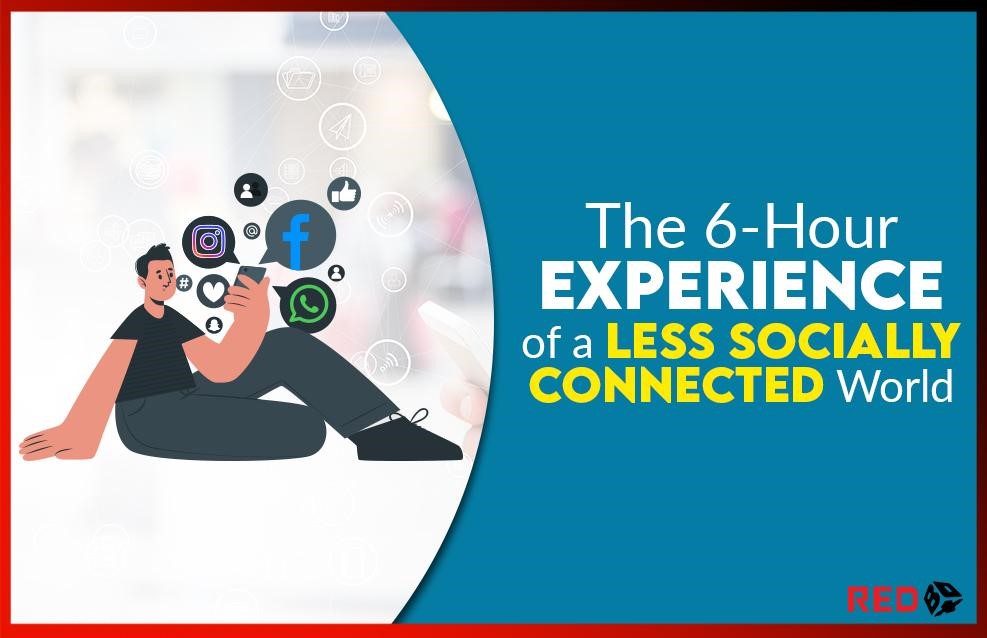 “It must have occurred to you in the previous 36 hours how socially linked but disconnected our globe is.”

Facebook, Instagram, and Whatsapp were all down for six hours on Monday. During which I'm sure you must have turned your phone on and off, checked your balance, deleted outstanding emails, and deleted unnecessary WhatsApp forwarded messages. After that, someone must have informed you that Facebook is experiencing some setup difficulties and will be back in a little time. It was probably the time you must have felt relief; tell me if that wasn't the case and you are one of the few who still does not use social media even after facing a world where meeting someone was declared a death threat?

It must have dawned on you in the form of dread after hours of revelation about how dependant you are on a few social networking applications. Here are a few reasons why you should take this anxiety seriously:

There is nothing wrong with being dependent; nevertheless, there is everything wrong with not having a backup of your whole work system. Your working system is completely based on few applications, and you have no personal connections to individuals or clients other than those made through social media.

It is thus advised that you meet with your clients and interact with them in person rather than through social media. It not only helps individuals trust you more, but it also helps you acquire trust as an organization, and if we look at the big picture here, exercise helps with community development. 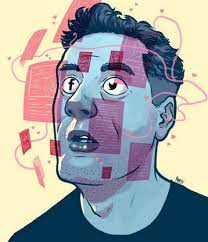 THE ANTI-SOCIAL IMPACT OF SOCIAL MEDIA:

Whatever you think of social media and how it has assisted folks in getting employment, connecting people from all over the world, and convening on one platform to share and spreading awareness among people about the deadly disease that coronavirus.

One cannot deny the anti-social impact of social media. People have also become more alienated as a consequence of their compulsive use of social media, which has resulted in a range of mental disorders, not to mention an increase in competitiveness.

If we are to examine the influence of Instagram in particular, as it is exclusively responsible for fostering excessive competition in the realms of lifestyle and fashion. According to a study conducted by the Royal Society for Public Health in the United Kingdom, Instagram has the most negative impact of any social media application. The study also revealed how different social media platforms impact mental health issues such as anxiety, depression, sleep deprivation, and body image. The list of diseases caused by excessive use of covid is long and exhausting.

THE OPPORTUNITIES IT OFFERS:

The number of opportunities and job options that Social Media platforms have provided to Pakistani society cannot be overstated. However, we fail to see the peculiar risk that our people's reliance on these platforms poses. In comparison to Instagram, Facebook is neither less hazardous nor more secure. The same is true for Facebook; nevertheless, despite all of the bad health consequences of scrolling on Facebook, it does encourage community building and, more lately, it has become a news source.

Social media is a visually appealing, educational, useful, and approachable way to obtain information. In Pakistan, the smartphone, smart tablet, and wireless broadband markets have grown in recent years. It is due to the widespread use of social media, as well as its ease of access and use by the majority of individuals. It is a great potential for the country; yet, numerous difficulties are emerging as a result of the use of social networking sites.

However, we must all recognize how critical it is to establish a setting in which people may meet in person rather than online. We have seen several racial assassinations, murders, and honor killings, with the underlying issue being that we are not ready to accept the phenomena of "free speech." 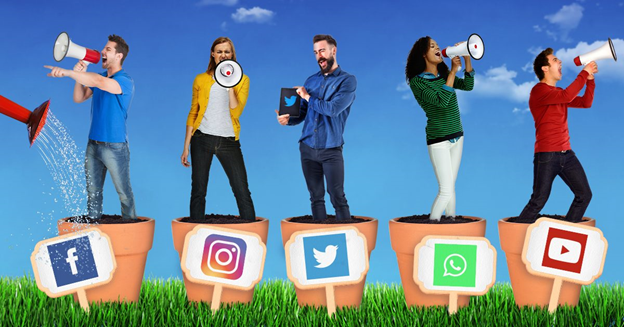 Despite a mounting chorus of resistance, social networks are nonetheless reporting healthy growth. Yes, including Facebook, Instagram, and Whatsapp. People were reported to be highly concerned about the social media outage. They must recognize, however, that social discourse continues to impact everything from culture to the media cycle to our most personal relationships. And we now spend more time on our phones than ever before, with continuous scrolling through our social feeds playing a major role.

But delve a little further, and a more complex image of today's social media users emerges, with significant consequences for how companies communicate with customers. It's past time for us to create alternatives to the things on which we've come to rely.

Alternatives in the form of parks, social gatherings, book stores, and a platform for discussions. All of the elements that a civilized society includes in order for individuals to grow and discover what has been missing all along. 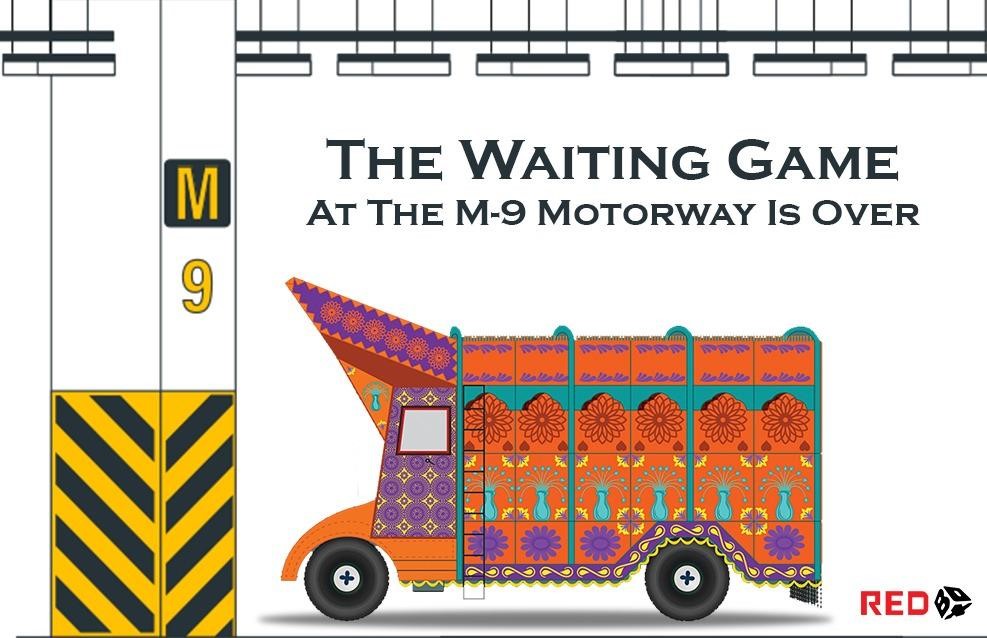 The waiting game at the M-9 Motorway is over 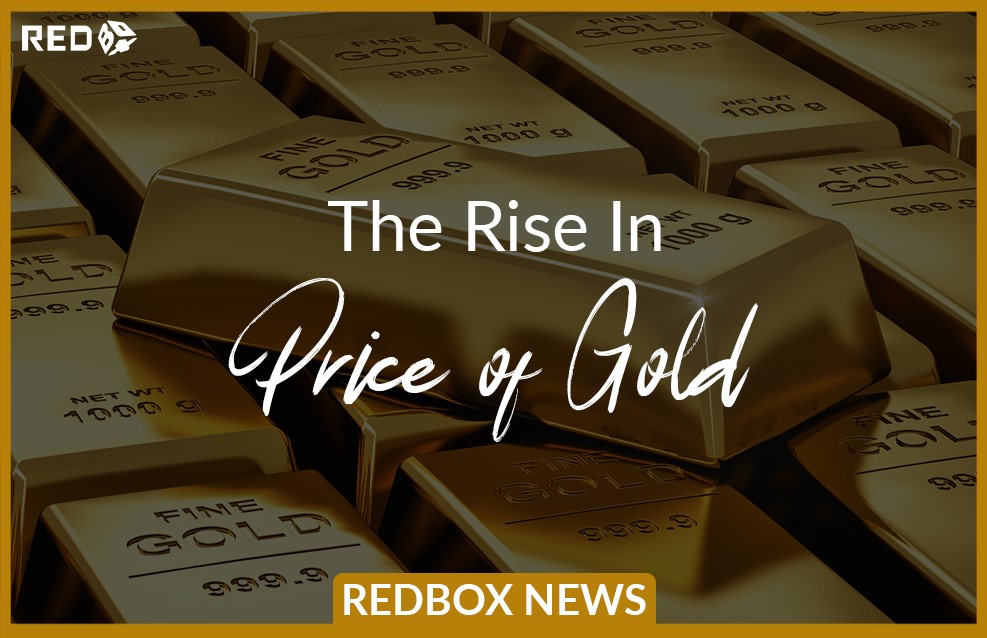 RISE IN THE PRICE OF GOLD

THE 6-HOUR EXPERIENCE OF A LESS SOCIALLY CONNECTED WORLD 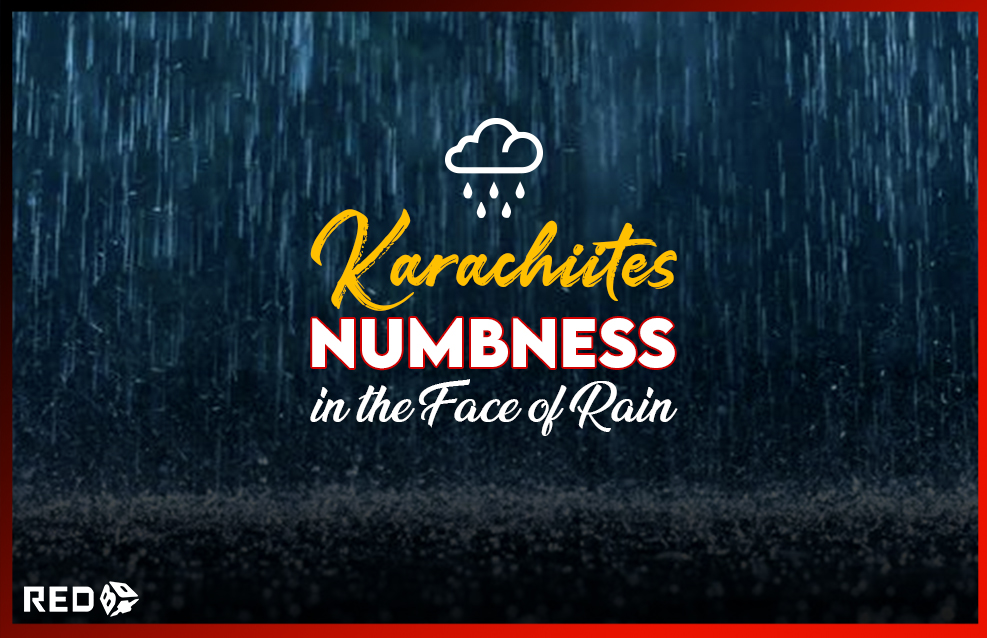 KARACHIITES NUMBNESS IN THE FACE OF RAIN 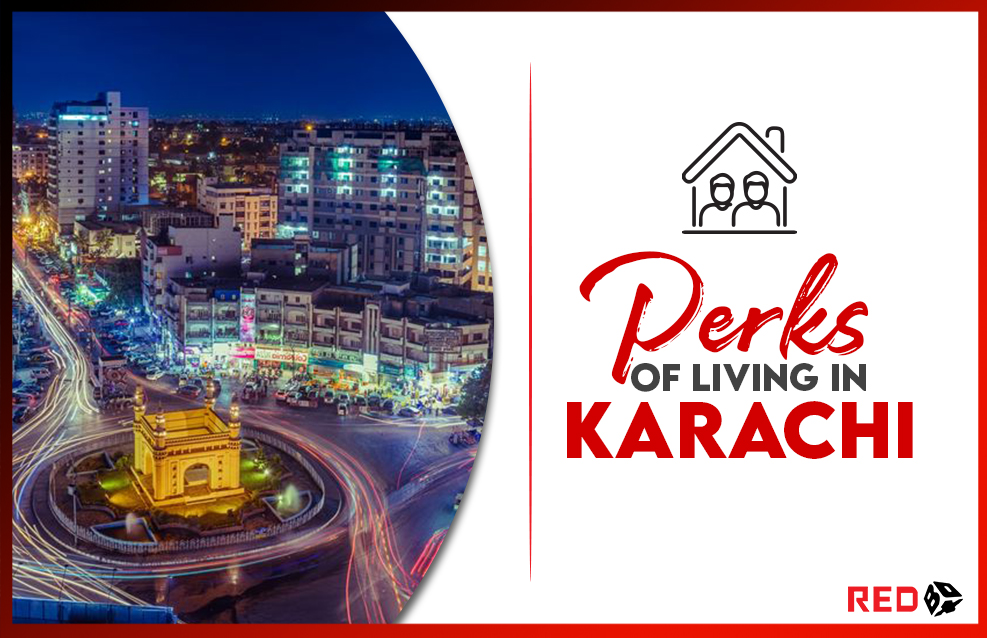 Perks of living in Karachi