THE DUMMY GUIDE TO PANDORA PAPERS: EVERYTHING YOU NEED TO KNOW 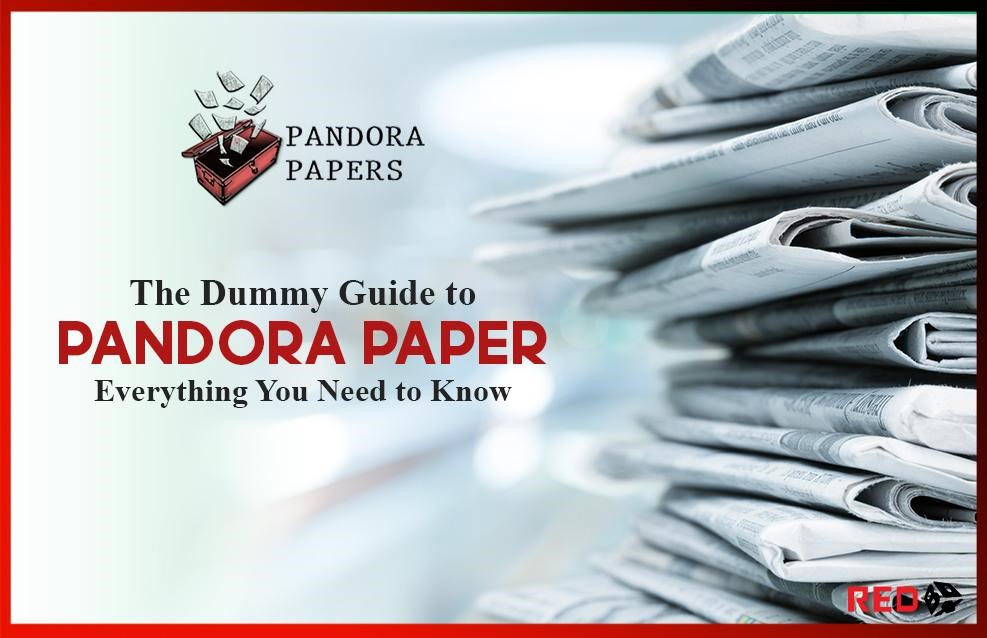 This article outlines all of the reasons why it is preferable to stay onshore rather offshore.

If you are connecting Pandora papers with Pandora box, you may do so since it is no less. The Pandora papers are the secret records that contained over 11.8 billion data on the papers that were purportedly set up by offshore businesses. This information dump, which has been touted to be the biggest in media history, reveals a shadow financial structure that favors the world's most wealthy and powerful.

WHAT ARE PANDORA PAPERS?

For years, wealthy individuals have used various techniques to conserve money, including purchasing real estate, putting money in trust, and owning other businesses and assets, all of which may be done anonymously under secrecy regimes. The Pandora leaks provide a window into all of those affluent people's secrets.

Pandora papers are the official leak by an international consortium of investigative journalists (ICIJ) of the people who keep offshore companies, offices, and other activities.

The thing that is wrong with this money that is utilized offshore is that they are often accumulated through tax evasion, corruption, and money laundering. And what you need to realize is that being wealthy and retaining your money is not illegal; what is illegal is that many offshore businesses are created as a result of the corruption that the accused persons engage in their own country.

THE INVOLVEMENT OF PAKISTAN IN PANDORA PAPERS:

Now, how does Pakistan fit into all of this? And why has that news been making the rounds recently? It is because over 700 Pakistanis are involved in the establishment of offshore firms including 6 working politicians.

It is at this moment that you realize that while the average Pakistani has been paying his or her taxes accurately, some are establishing up businesses overseas and claiming to protect you in the name of policies and governance.

The world's degree of imbalance and lawlessness has been disclosed, and the terrible thing is that it has happened for the second time. People who claim to be governing us needs a bit of governance themselves to save themselves from the embarrassment that lies ahead of them since Prime Minister Imran Khan has issued his statement regarding the Pandora leaks. 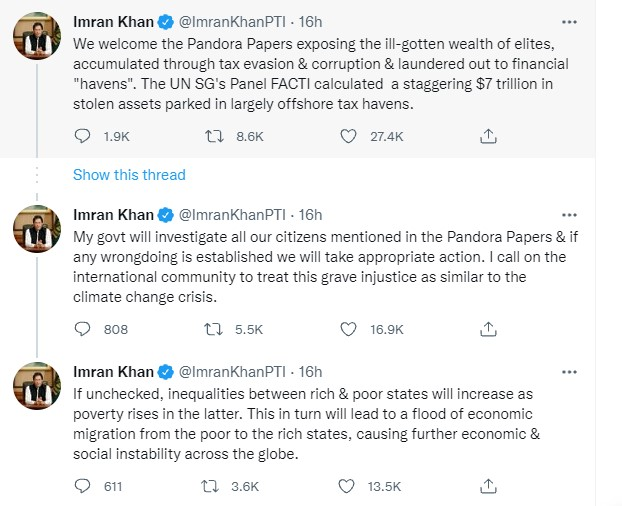 He has categorically stated that he would conduct a comprehensive inquiry into all of the people listed in the leaks.

It is likely that Prime Minister Imran Khan is going to take strict action against the people who are involved. However, there are a few cabinet members whose names have been mentioned, and people are curious as to what steps would be made against them.

However, whatever happens, may it be in Pakistan's best interests. And whatever happens to individuals involved in all of this should be done in line with Pakistan's supreme law, since that is the best and most beneficial option for everyone.

The Pandora Papers have categorically named all of the people involved; however, it is now up to the government to determine how they will proceed with the investigations into those who are involved, and it is also up to the judiciary to determine what kind of punishment will be given to those accused of money laundering, corruption, and tax evasion. We should anticipate better this time since individuals who were engaged in the Panama Papers were named and punished and few were fined too when the papers were released.

The writer can be reached at sabanisar98@gmail.com. Stay up to date with Redbox for more news and real estate questions.

If you have any real estate questions, please contact RedBox, A Real Estate Company, for more information. Our other articles might help you stay up to date on current events.

What are offshore companies? Is it illegal to own one?

THE DUMMY GUIDE TO PANDORA PAPERS: EVERYTHING YOU NEED TO KNOW 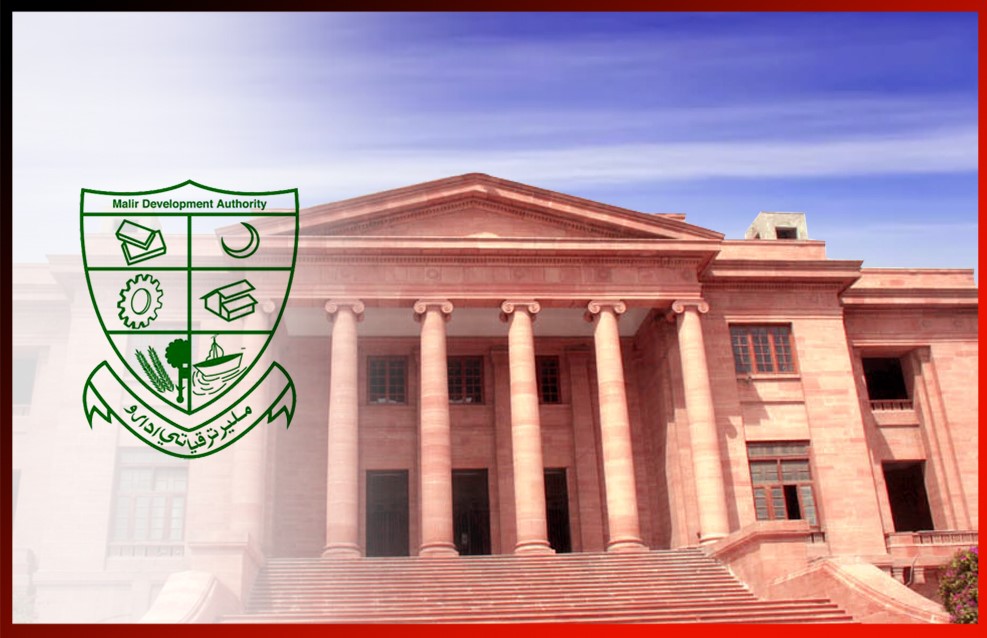 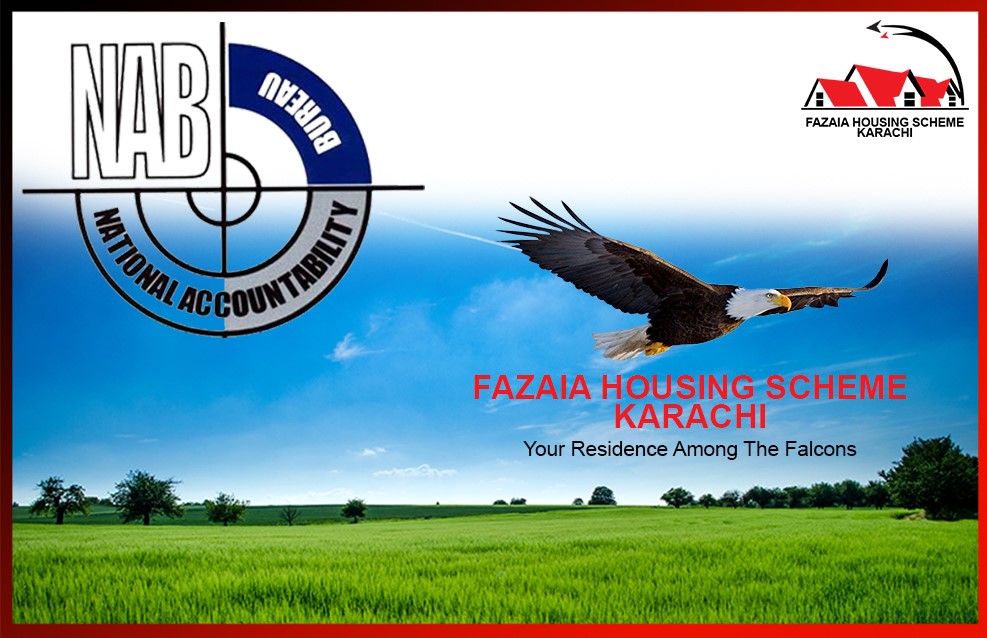 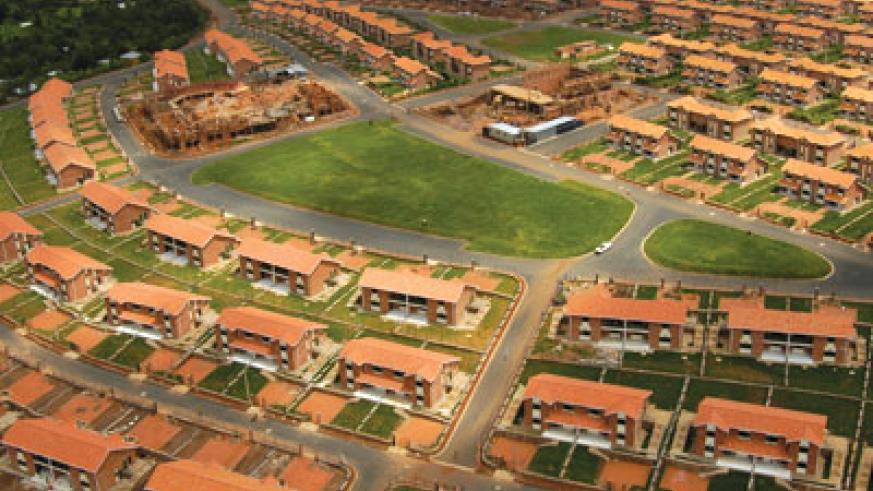 The Crucial Problem of Housing Crisis in Pakistan 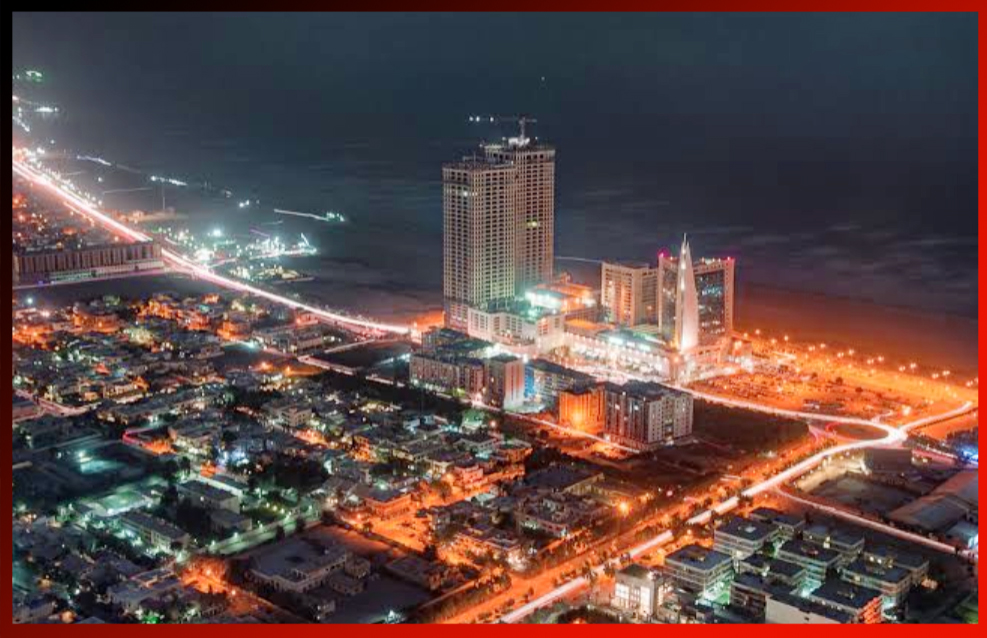