Redbox Productions is a new production house that has been launched into the market by the most brilliant minds with a diverse portfolio of filmmaking, marketing, and production by Redbox. Redbox Real Estate has come a long way and it is about time that we make our production house and the content that has been created in it be made official.

Redbox Production House has not yet been officially launched in the industry, but production activities have already begun.

The crew consists of accomplished and devoted filmmakers, DOPs, content writers, and scriptwriters that are entirely motivated by enthusiasm.

In the shortest span of time, Redbox production has produced over 5 videos under the banner, which have received a tremendous response from the audience and have been well praised by reviewers.

The most fascinating and useful aim pursued by Redbox production is that they are more passionate about delivering value to the market.

After working on themes such as societal acceptance and equality for trans people, scams in the real estate market, and how our army officials dedicate their lives to the defense of the nation, the production department has come up with yet another innovative content creation.

Team Redbox has always believed in creating content that is unique. With Redbox Production, we wish to pursue our record of supporting quality and service in a trustworthy manner to our clientele. Content that speaks for itself, has quality and value to provide.

Our new film is a humorous sketch about a family guy who encounters issues and is unable to make a decision because he is obligated to fulfill the expectations of two wives.

Are you unable to make a property-related decision? Make Redbox your first stop. For more videos and production reach us out at redbox.estate@gmail.com 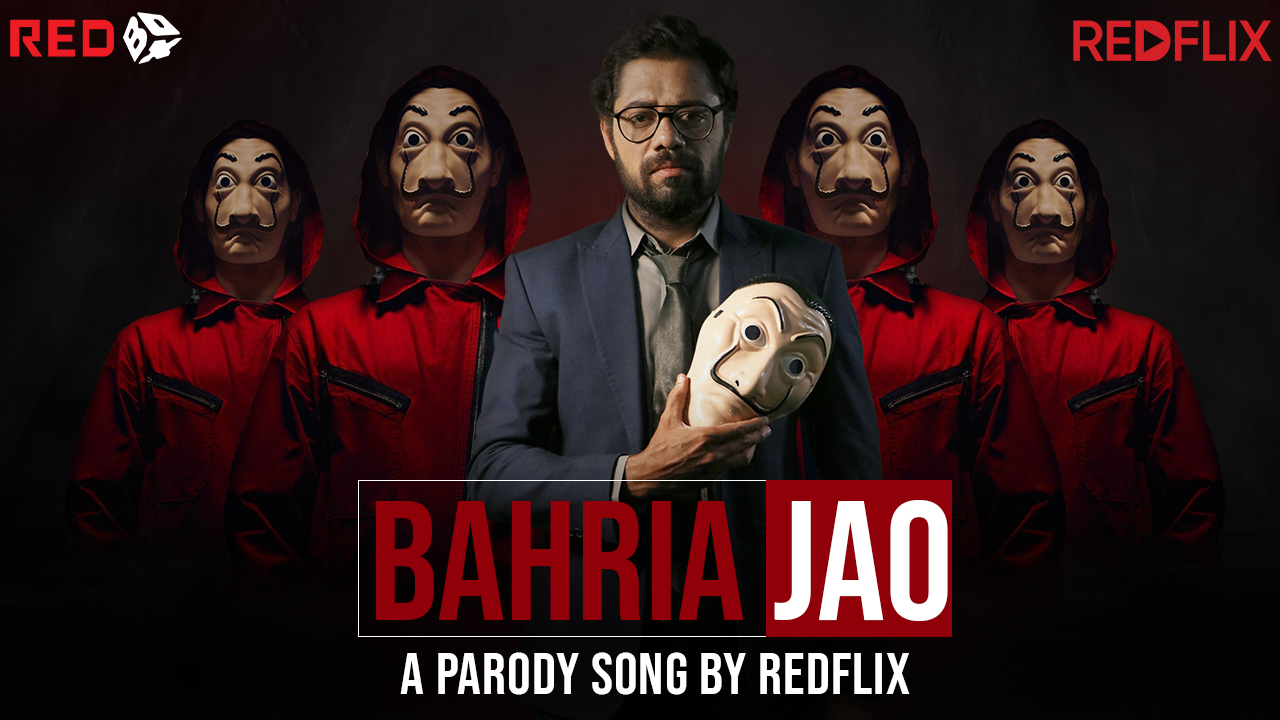 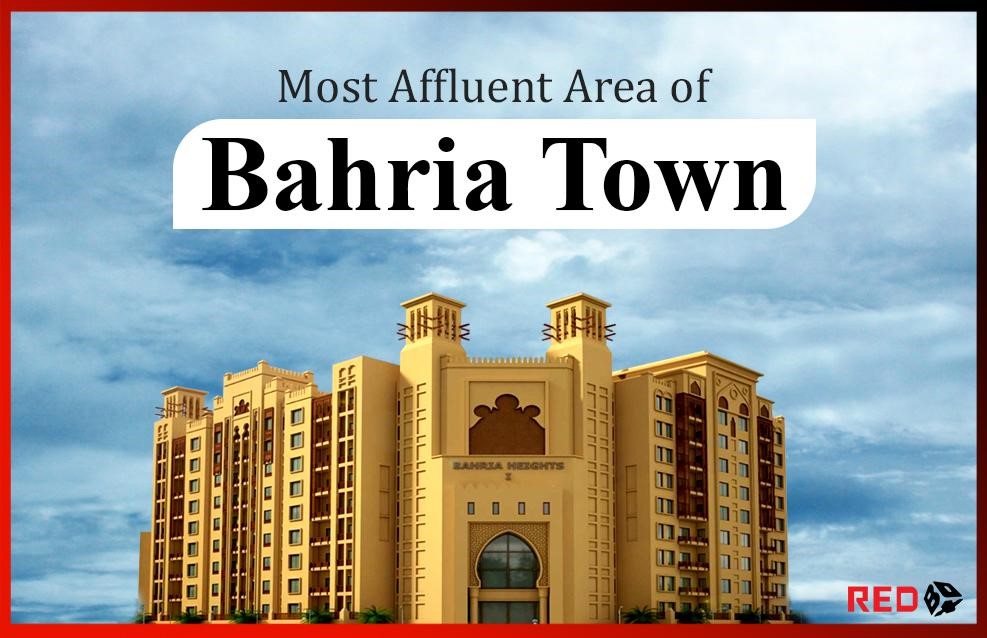