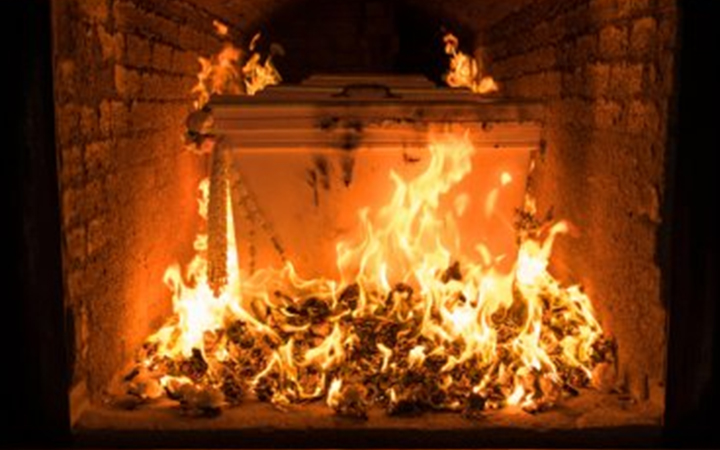 Dera Ismail Khan: The Dera Ismail Khan district administration on 12th January said that it had recovered an illegal encroachment on the centuries-old Hindu crematorium. The property was illegal transferred in 1992 to a local. According to sources, Hangu native and late Khyber-Pakhtunkhwa (K-P) assembly member Dr. Singhar Sindh had purchased nine kanals of land for Hindu crematorium in Kotla Saidan area of DI Khan. The registration of the land was in the name of Laki Ram and Das Ram. After they passed out, the area was transfer to a Chunni Lal, and after his death, locals illegally occupied the land. The land was handed over four times to different people over the past 28 years. All the while, the Hindu community was running along to take the possession back of the crematorium for centuries.

DI Khan, Deputy Commissioner Muhammad Umair said, the district administration with support from provincial assembly member Faisal Amin Gandapur cancelled the four illegal transfer of the land and returned it to the Hindu Community. According to sources, the government allotted this land to the Hindu community to build a crematorium but was possessed illegally to a local person. The illegal transfers were cancelled. The Hindu community can now peacefully perform their religious rituals at the crematorium. These actions received feedback from two former members of the provincial assembly, Kishore Kumar and Ashok Kumar said, No government has ever given us our fundamental rights in Pakistan.

Redbox is an online portal where you can get all the information related to properties of the biggest cities of Pakistan. I am thoroughly satisfied with all the information I got by just visiting this superbly amazing portal it made my work much easier and saved my time. Moreover they are the best property advisor and giving authentic information.

verry happy with their service

I have tried and tested redbox and I am satisfied with their services. Thank you

RedBox is really giving all sort of property related information of the biggest cities of Pakistan. Thank You