On Monday, 20th October 2020 Sindh High Court noticed about Malir Development Authority (MDA) had exploit its position and authority use and without receiving codal conventions it made an enlistment. SHC guided no such type of agreements will be made in future, they should guarantee it. The judges Justice Adnan-ul-Karim Memon and Justice Nadeem Akhtar governed Malir Development Authority for the completion of process on open merit regarding recruitment following the law and should be done in limited time through a complete process of competition.

The court dismissed 1500 employees of MDA on contract basis after looking over their regularisation and standardize of services. Ad hoc and contractual basis petitioners submitted report of being hired on different designations in BPS-1 to BPS-17. 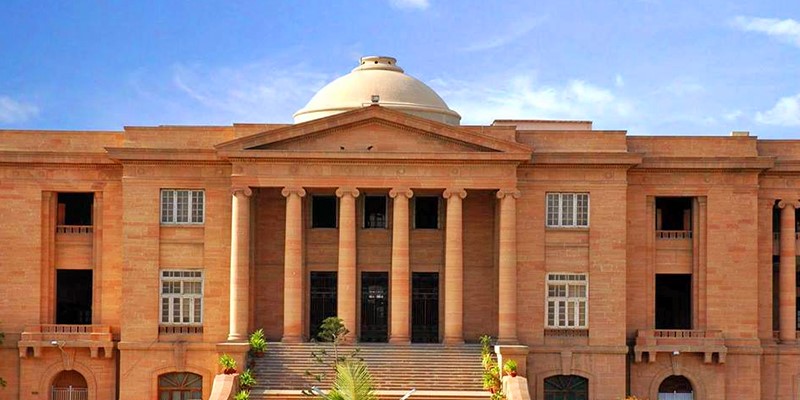 MDA has been ordered by SHC to follow the rules of merit in future. According to them they had the potential or eligibility under the act of 2013, Sindh (Regularisation of Adhoc and Contract Employees). MDA lawyers had an argument on petitions which were not viable and assisted denounced post publications which had to be filled on merit.

The bench are not supporting the case as prima facie which is not meeting the requirements and not eligible for job regularisation. It added:

“It is well-settled now that regularisation of the services of contract employees is always subject to availability of post and fulfillment of recruitment criteria, apparently the petitioners have not initially been appointed openly and transparently through the prescribed competitive process and the vacancies were not advertised in the newspaper.”