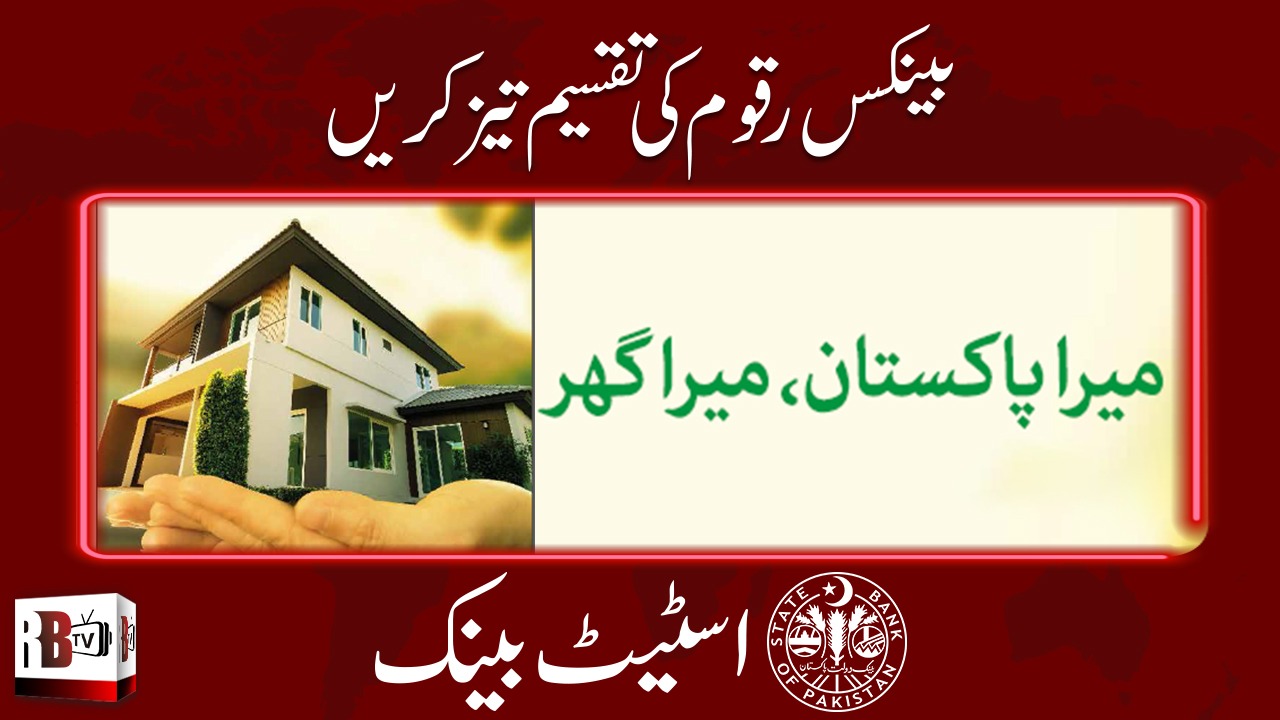 The weekend is approaching! We are eager to learn about your plans. As it has been a busy week, we are assuming that you must be resting at your home while watching some all-time classics. If that’s so, you don’t have to do the research; we have already gathered a prime collection of Real Estate Movies to make your weekend.

When you have to encounter financial or personal problems, the house itself becomes a character. Real estate is not just about looking at pretty houses, there is more to it. Check out the movies mentioned below and find out

Who's this girl? It's Jess.

After a break-up with her boyfriend, Jess moves in a loft apartment with three male roommates. The new friends help Jess get over her ex-boyfriend.

Landlord-tenant relationships might be tough. But when a landlord is obsessed with their tenant, things can get really scary.

No one would suspect Max, an easy-going landlord from Brooklyn, of doing the things he's done.

The story is about a young couple who has moved into a nice duplex in New York. Everything is just great, except for one little thing: their neighbor from the top floor- Mrs. Connelly. The old lady is literally driving them crazy.

This black comedy will make you laugh and cry at the same time.

A couple decides to become landlords and make a profit from renting out their house. They're excited to start a rental business, but one of their tenants will quickly dispel their illusions of stress-free property management.

A couple decides to buy an extremely cheap house and fix it by themselves. They are planning to do just a little repair, but the house doesn't think so.

Each day is a new maintenance issue that needs to be fixed instantly...maybe you can relate.

This movie nabbed 5 Oscar nominations including one for Best Picture.  Based on a true story a group of investors bet against the US mortgage market.

In their research, they saw what the big banks, media and government refused to: the global collapse of the economy.  It's a riveting story you don't want to miss.

Dennis Nash, a hardworking youth, fails to save his family home from the claws of a real estate giant. Later, he is forced to take up a job with the same agent to support his family.

This movie is named time and time again as a must see. As a critic, Paul Byrnes states “It's a gripping thriller with good guys and bad guys, but everyone in it is a victim, including Rick Carver.

I LOVE YOU MAN

Real Estate Agent, Peter Klaven, is looking to break into the LA luxury scene with a listing for Lou Ferrigno's estate.   Peter, newly engaged and with few close friends, goes in search of a best man for his wedding.

This heartwarming comedy is loaded with real estate marketing mentions (offering many laughs) and other topics in which agents can surely relate.

A New York businessman and his wife decide they can afford to have a house in the country built to their specifications.  It turns out to be a lot more trouble than they could have imagined.

With 4.5 stars (out of 5) this classic keeps you laughing from beginning to end.

The married couple, played by Chevy Chase and Madolyn Smith, decide to move to a small New England town so he can write his novel and they can breathe the fresh country air and mow their own lawn.

He's been a sports writer for years, but now he figures with the typewriter placed just exactly right next to the big open window on the second floor overlooking the lawn, conditions will be perfect for the creation of a best seller.

Turns out things aren't perfect for him in his new home and stomping grounds.  His wife, however, goes on to sell a children's novel about, well, I'll stop here so I won't spoil it for you.