BIN AHSAN GREEN CITY: THE NEXT BIG PROJECT ON SUPERHIGHWAY 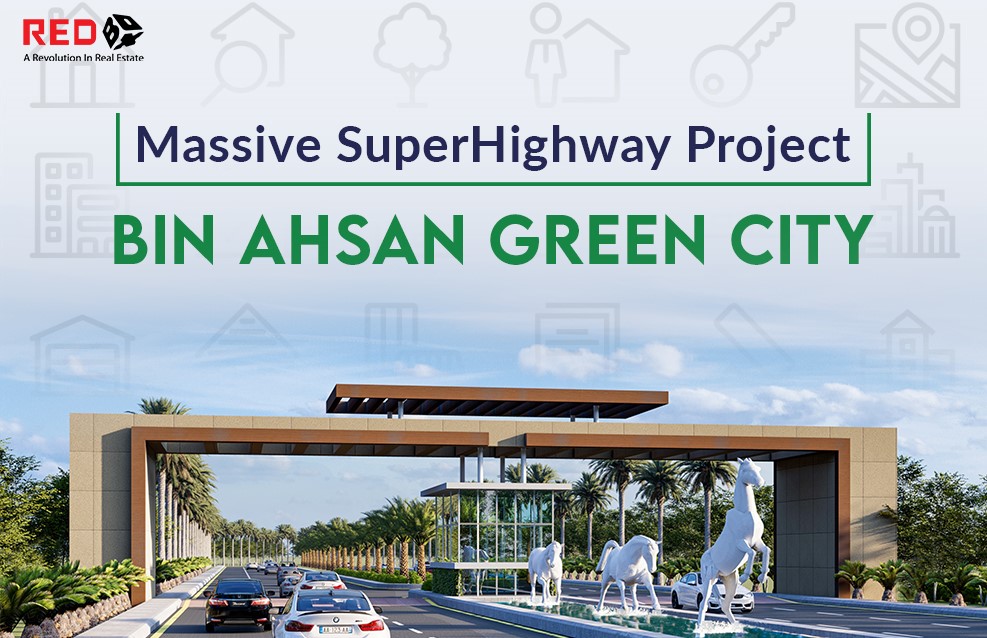 Bin Ahsan Green City includes all the modern-day amnesties one looks for in a residential area. Besides that, what sets Bin Ahsan Green City apart from other SuperHighway projects is its commitment to provide an environmentally pleasant atmosphere for the inhabitants, for which a huge plot of land has been set aside for the plantation.

Bin Ahsan Green City is available on full cash payment only and there is a reason behind it and that is that Bin Ahsan is being expected to be built within two years, the construction work has already started and it is moving forwards with an immensely fast-paced. Additionally, it is available at the most reasonable prices and if we are to compare it with the other superhighway projects they are highly expensive comparison and offers the same ROI.

Secondly, Bin Ahsan Green City is offering the residential plots for 120 sq yd and 240 sq yd at deflated prices, in case of installment you get to pay the money according to the inflation price which in the long run gets more costly.

Bin Ahsan Green City speaks for itself, they did their research prior hand. They have all the 7 NOCs required NOCs including Allotment NOCs, NOCs from Builder authority Gas, water, electricity, construction, Development. NOCs are the most significant factor in a real estate investment since they guarantee the investment's protection. All of the requisite NOCs are held by Bin Ahsan Builders and Developers. Because it is well understood that NOC has a certain value to them, it is seen as a resale component. So, if you decide to invest in Bin Ahsan Green City, you can rest certain that your money will be safe and secure.

Before Bin Ahsan Green City, Bin Ahsan Builders completed a project in Gwadar. Furthermore, the fact that they are affiliated with the majority of Chambers of Commerce says volumes about their legitimacy; having a direct relationship with the government indicates that it is a project worth investing in, as well as providing full assurance of investment protection.

HOW REDBOX CAN HELP YOU?

Redbox Sales team can help you with any sort of query you may about investment in Bin Ahsan Green City. You can visit our office or can contact us through live chat we are pleased to solve any query of your for you.

If you have any real estate questions, please contact RedBox, A Real Estate Company, for more information. Our other articles might help you stay up to date on current events. 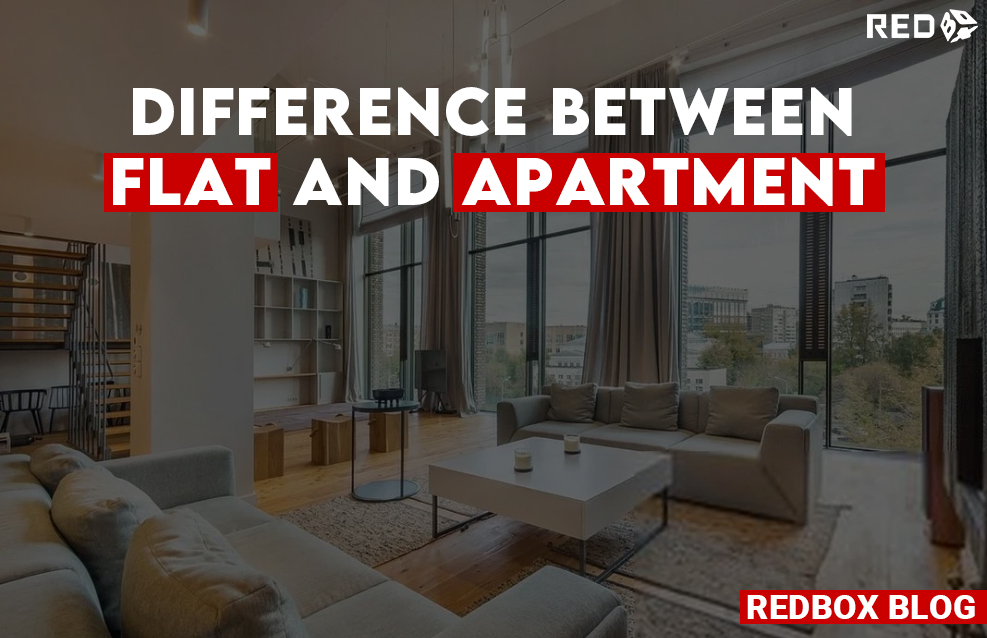 Difference Between Flat and Apartment 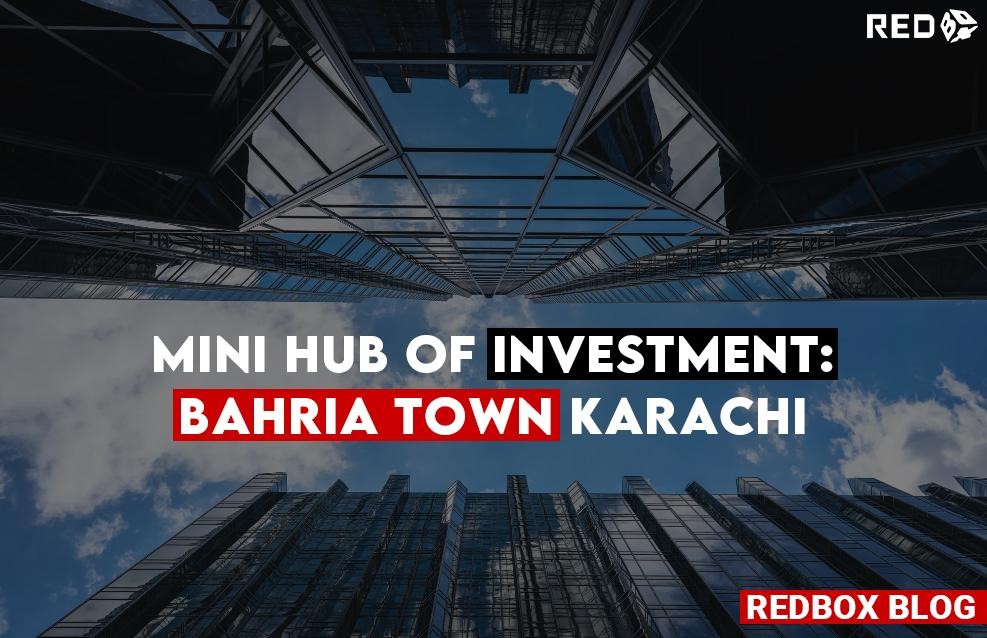 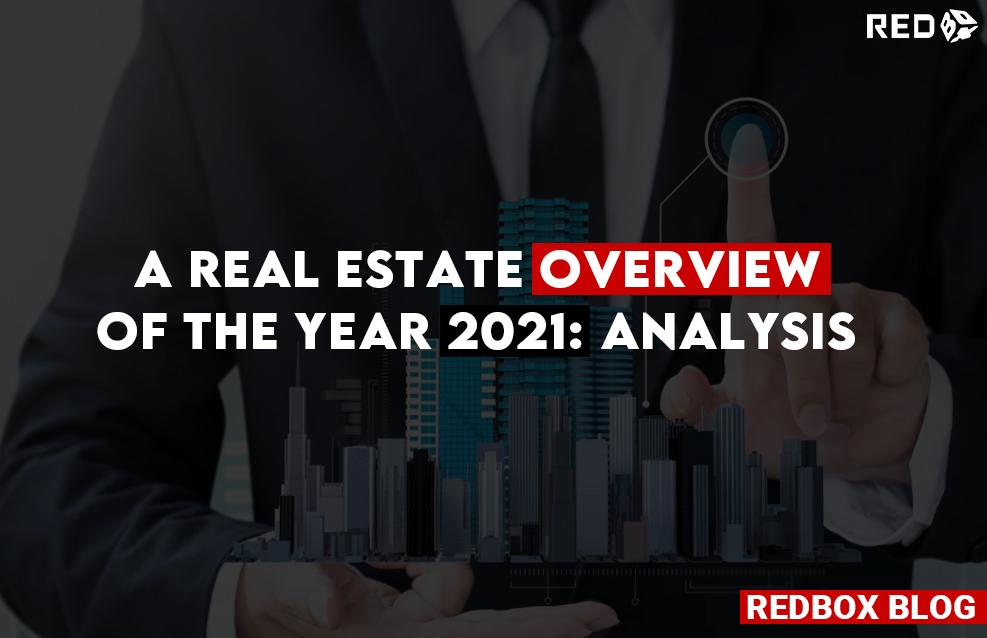 A REAL ESTATE OVERVIEW OF THE YEAR 2021 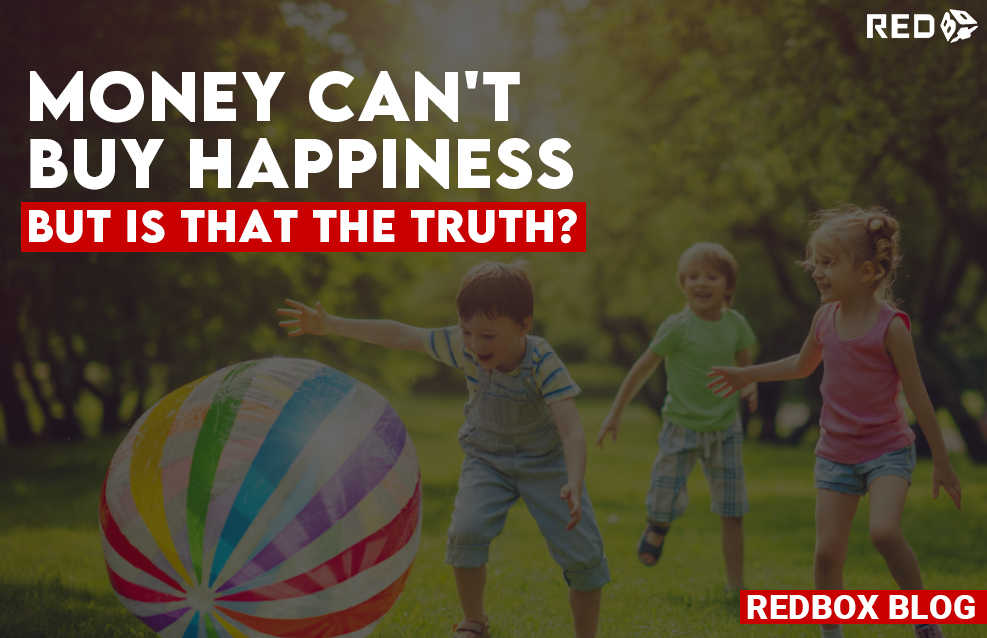 Money can't Buy happiness But is that the Truth? 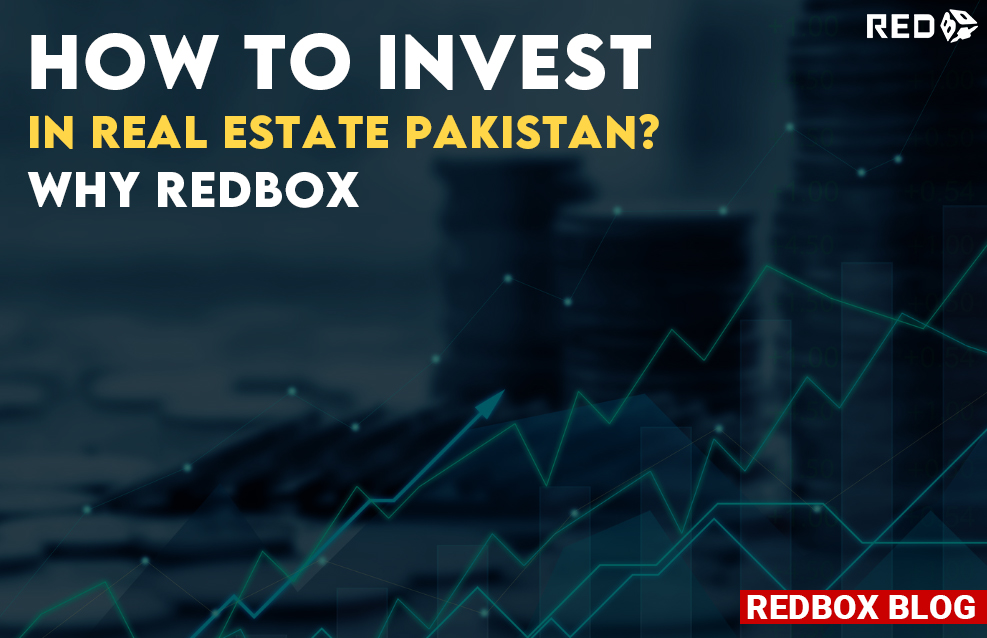 How To invest in Real Estate Pakistan? Why Redbox 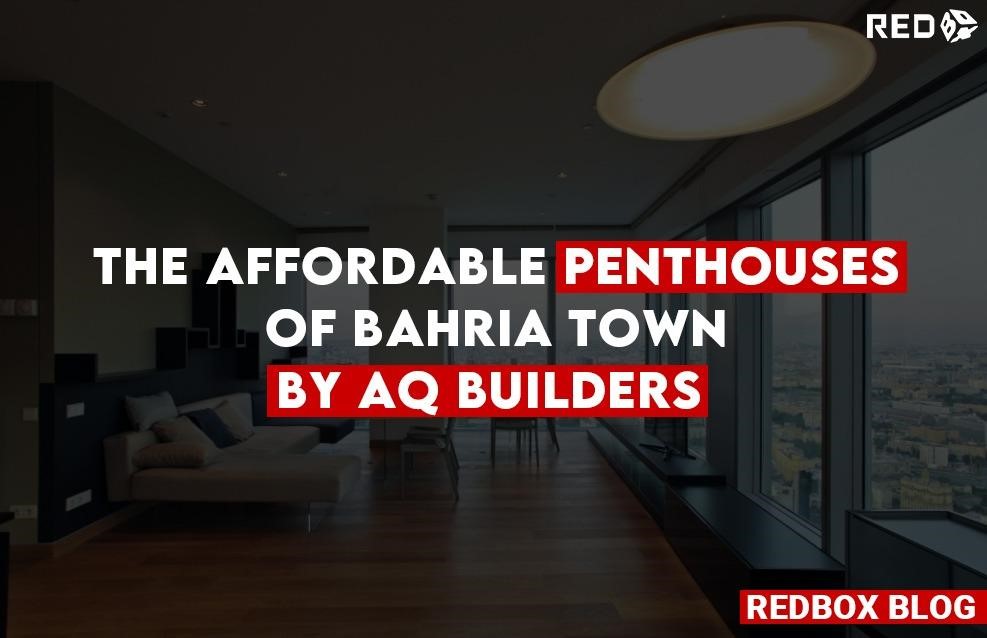 THE AFFORDABLE PENTHOUSES OF BAHRIA TOWN KARACHI BY AQ BUILDERS 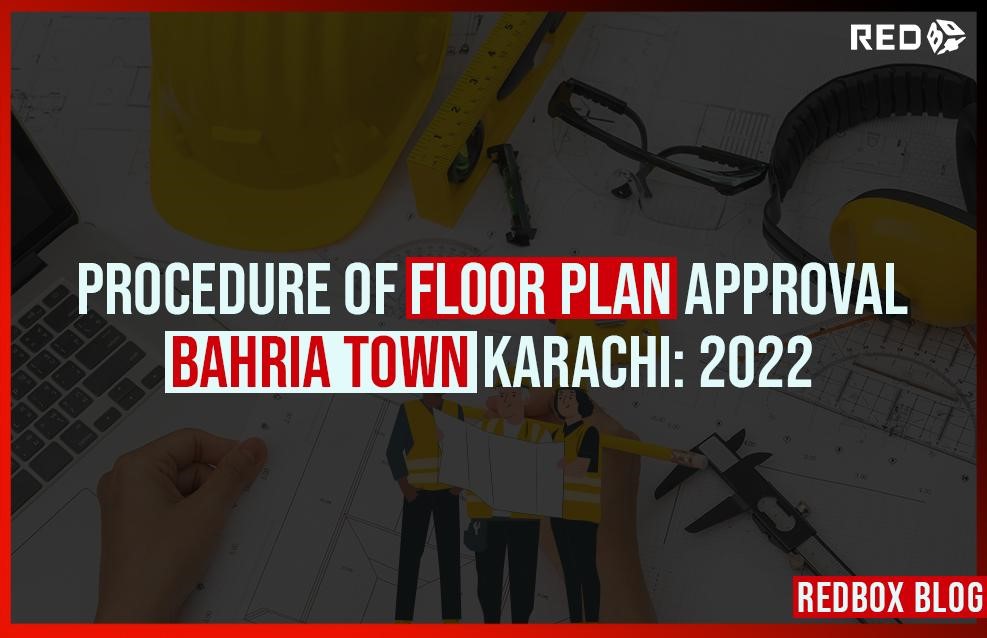 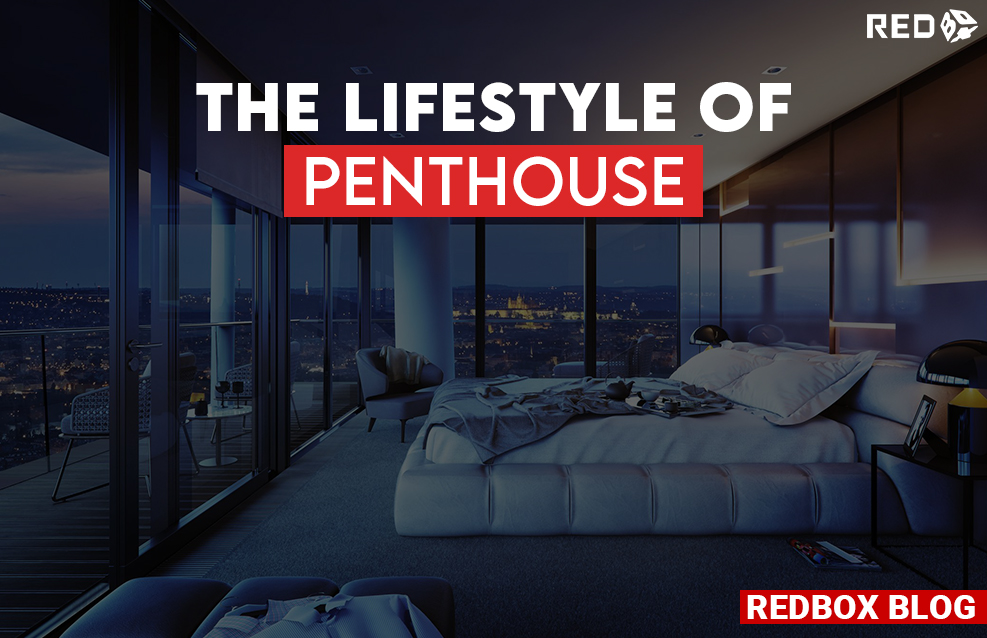 The Lifestyle of Penthouse 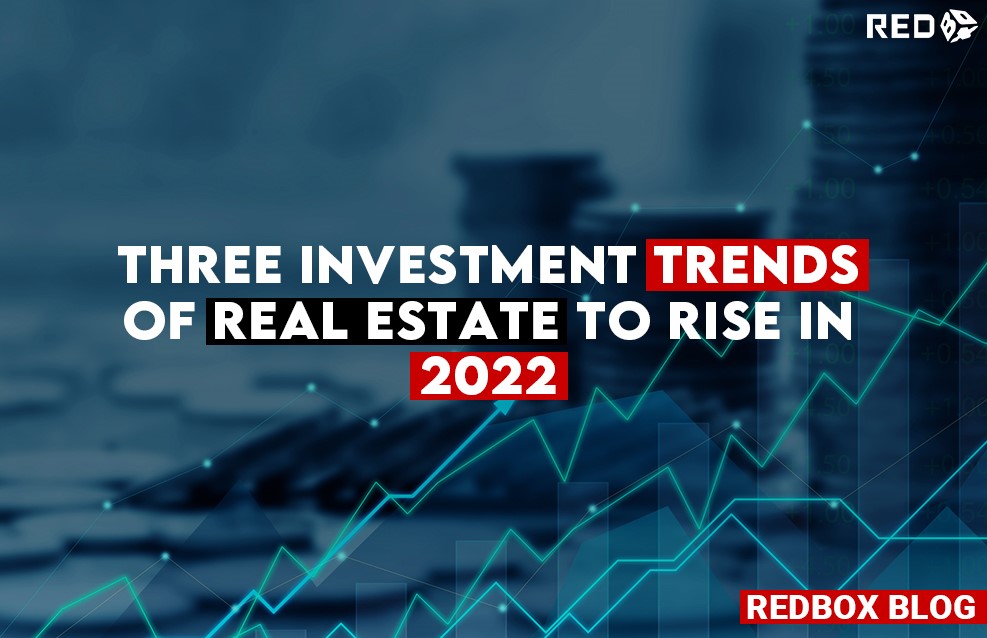 THREE INVESTMENT TRENDS OF REAL ESTATE TO RISE IN 2022 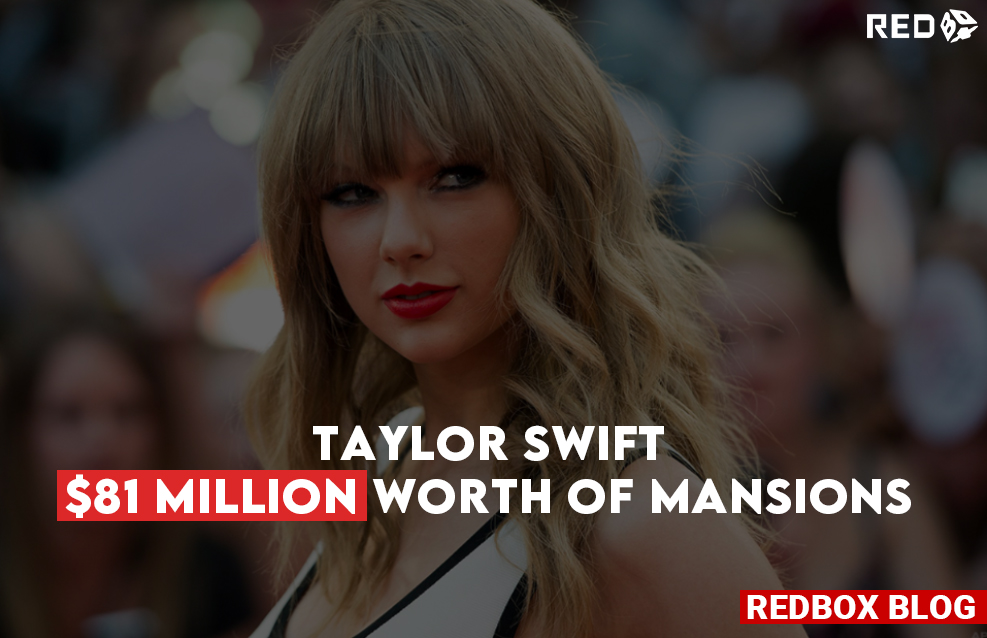 Taylor Swift $81 Million Worth of Mansions