How to Treat Neighbourhood Animals 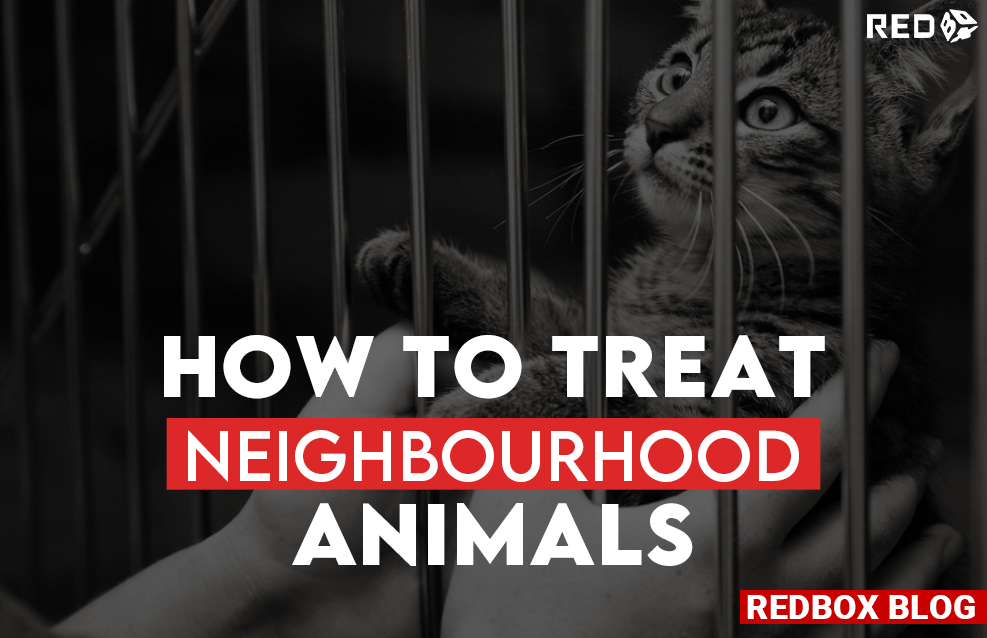 Many Animals are an integral part of society and its environments. They prefer being near humans, preferable for food, contact, nurturing, and an environment made for them.

The animals being in a neighborhood is a different matter. Either they are pets or probably some strays that like to live long with the humans and their interactions are worthwhile. The animals are socials, so they prefer to be treated in a certain matter.

Should You adopt pets?

One-third of the pet owners are eager to get their next pet. One-third of people have tried and succeeded in owning pets during the COVID-19 times.
According to the research, by the National Association by the area around 43% of the people are willing to move to another house to accommodate their pets. So, you’re not right, if you think pets cannot be kept in the houses.

Vaccination is one of the important care factors your pet still needs. Vaccination can help prevent many diseases, illnesses, and deaths to both animals and humans. Rabbies is one of the lethal diseases that spread from animals to humans. Corona came from bats to humans through their interactions.

Homeless animals are carriers of these diseases and should be vaccinated rather than tortured and killed.

Treatment in the Community

Animals should be treated with kindness in community and neighbor alike. The community treatment would help build trust between animals and make them more closer to humans.

Stray animals are more vulnerable to torture and life threats. Being captured and sold, or killed would only harm the natural ecosystem. The community should provide necessities such as building shelter homes for these animals.

Many animals become stray or are abandoned by their owners. The owners should be penalized and such laws and regulations should be introduced accordingly. The animals deserve a home or at least should be transferred to new shelter homes, rather than leaving them stary and in the hand of the outer environment that they have no experience of.

Owning a pet is a responsibility in itself but animals outside the resident’s home should also be taken care of. They live in their neighborhood as any other pet. Without a proper environment, no animal would be living and would be more prone to leaving their owners or being abandoned.

How to Treat Neighbourhood Animals 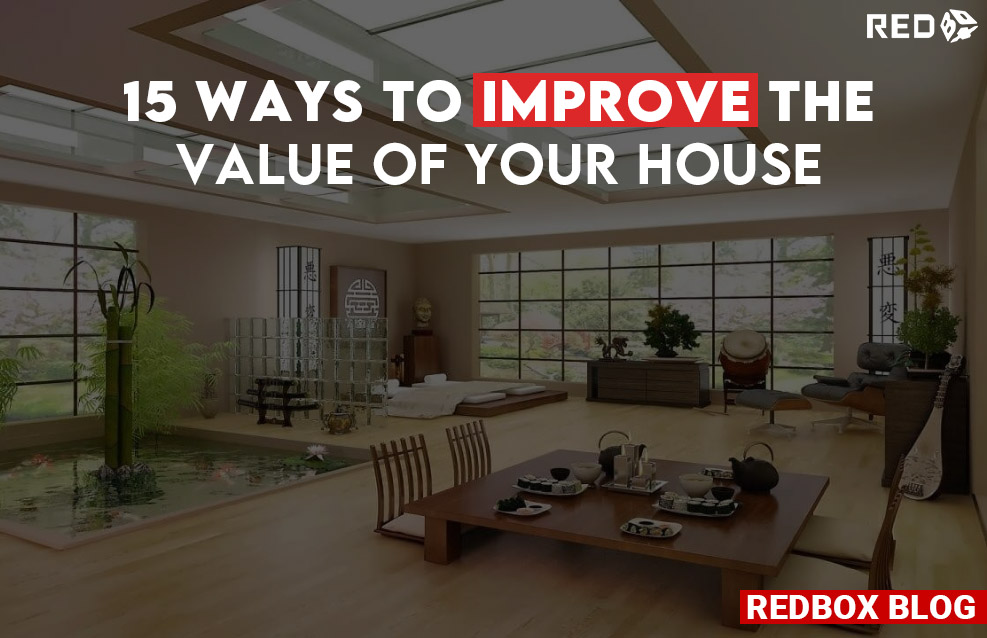 15 Ways to improve the value of your house 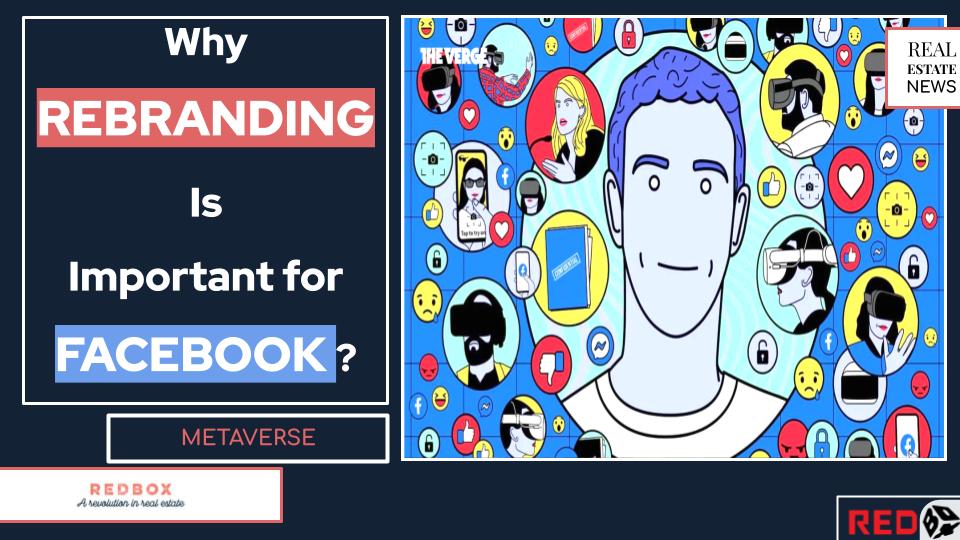 How Does KDA lease Karachi Properties? 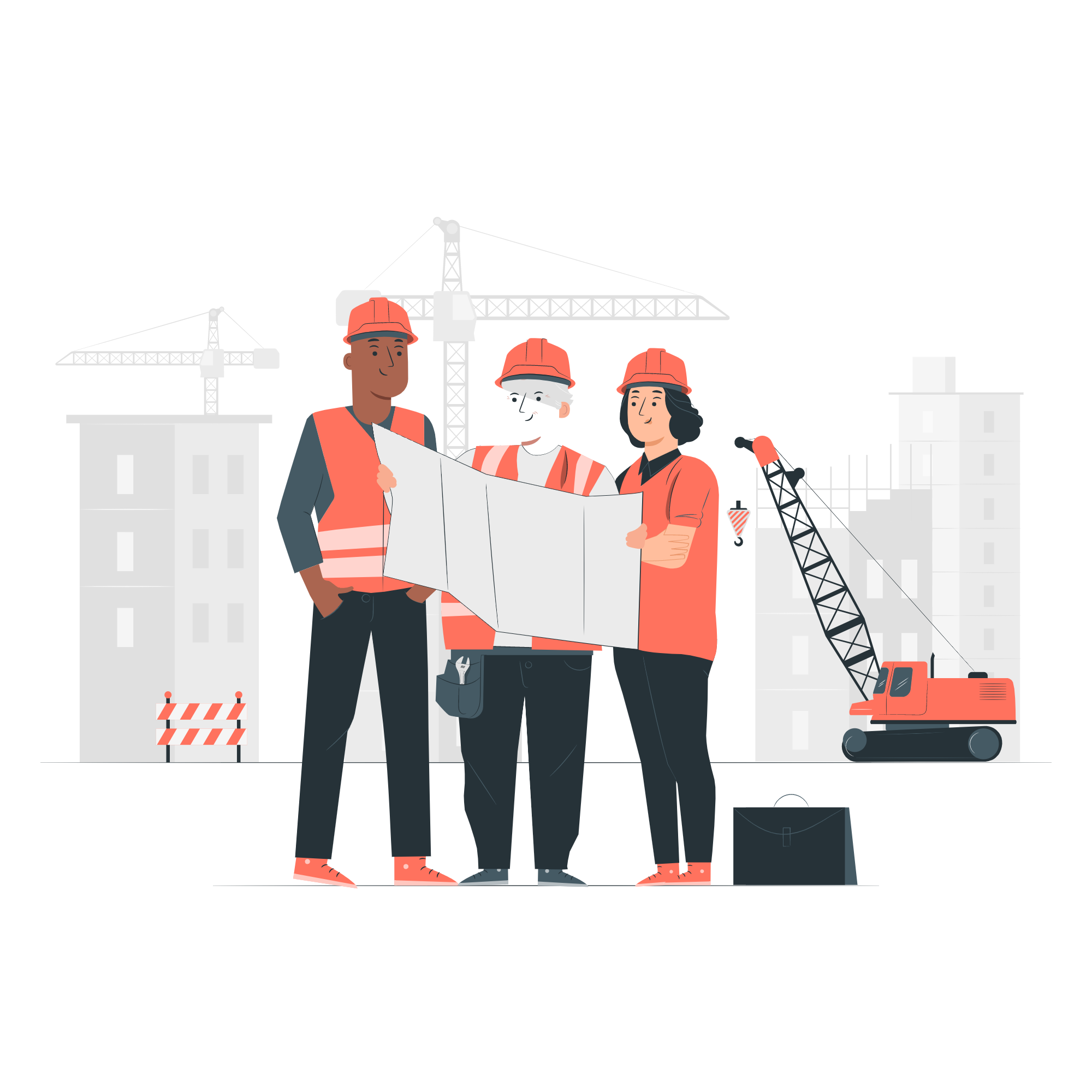 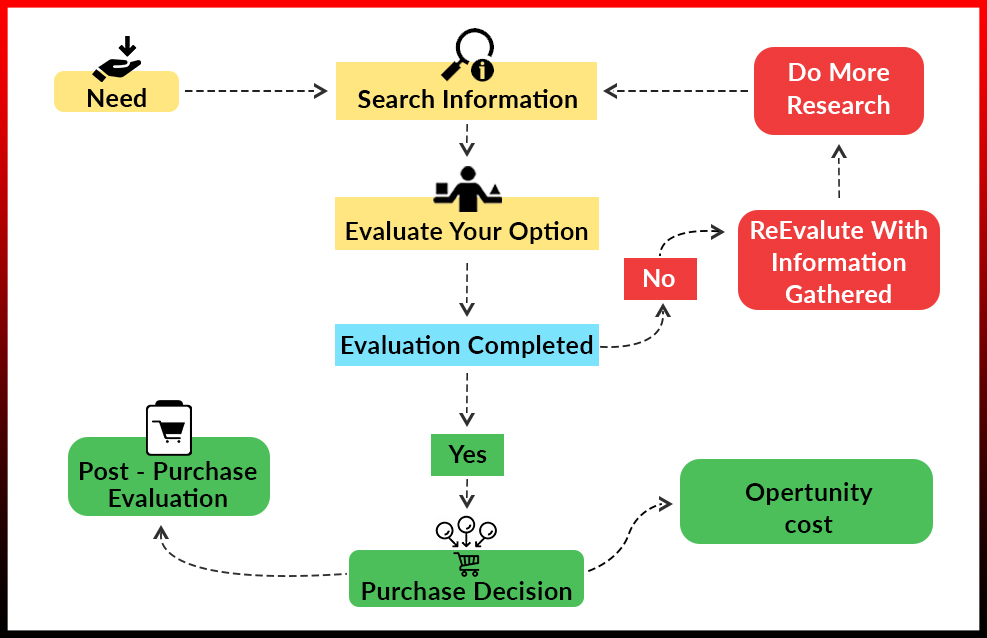 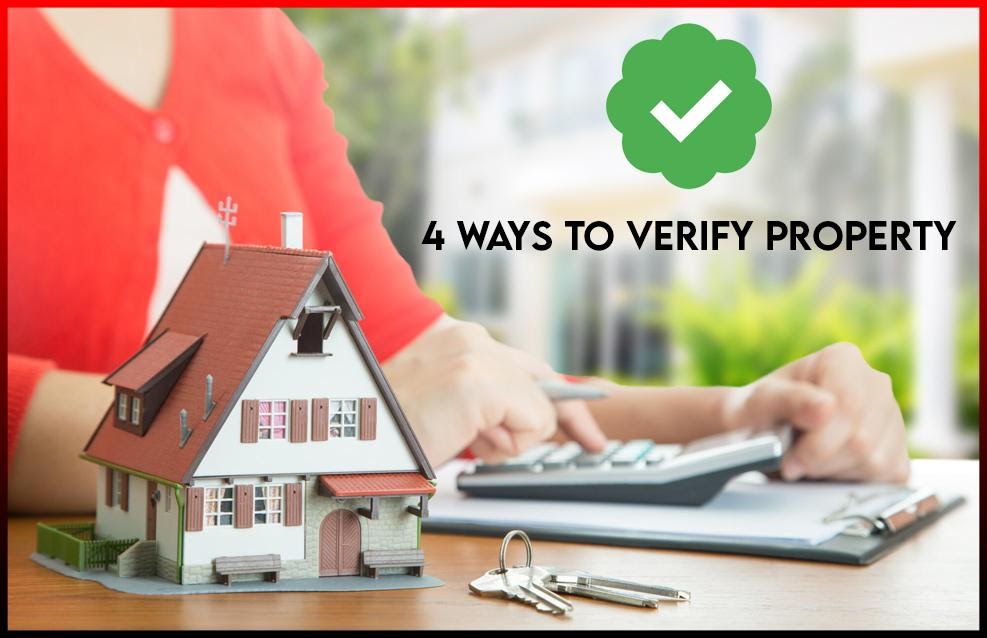 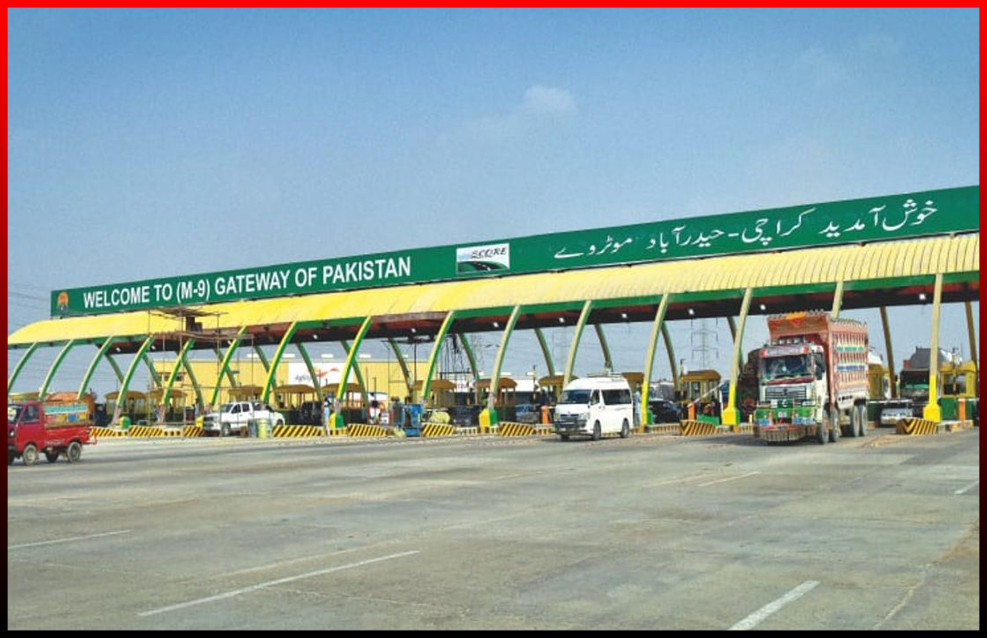