The Pakistan budget had a charm on its own. The love for a people-friendly budget and curses from the opposing side makes it a dynamic scene. The Budget has a key influence over many sectors of Pakistan that in return help or lowers the economy. One of the sectors is Stock Market.

Read More:  The Biggest Impact of CPEC is on Karachi’s Real Estate

As per Dawn News,

“Investors scurried to buy stocks that had dropped to attractive levels after the previous two-day aggregate decline of around 500 points. But the major support came from positive news flow regarding the Federal Budget 2021-22 to be unveiled by the finance minister on Friday.”

As per the reports, the major buyers were brokers and mutual funds companies. 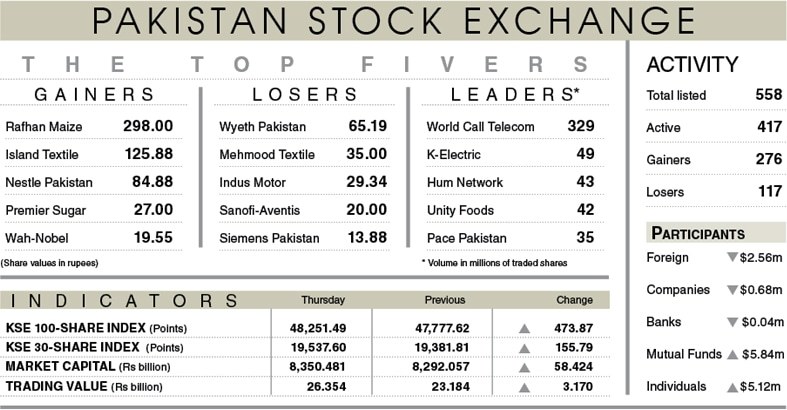 A Quick Sponsor: Now, you might have a keen interest in Property. There are ASF City Residential Plots for Sale.  We have an energetic and experienced team of qualified Realtors at RedBox a Successful Real Estate Company, that are eager to help you. Consider contacting us! We at Redbox estate are always ready for help.

The Stock market is affected by many variables in the economy. Some of the variables are indicative of the Domino effect. The Domino affects means when one card falls over the other starts to tremble and fall as well. The is likely to happen in major economies, even in developed countries such as the great depression in 1929-1939. A ten-year of the absolute dipped economy of the USA, and as mentioned a domino effect that rippled through other countries and their markets.

Pakistan is no different in what a bad influence of “variables shift” can do to the economy and the market. One of the key influences is marked as the Budget of Pakistan.

The Pakistan budget of 2021-2022 is the third budget of the ruling party that holds promises for the common man. The Rs 8,000 billion budget is seen as a growth-oriented budget that would likely uplift the economy and lower financial class citizens.

The Budget had a diverse impact on the industry and thus, affecting their stock prices. The profit over the shares is one of the concerns for many investors.

The government reduced the profit on shares by 3%. This means your earning as an investor increases with this tax going down. This would likely help investors be more willing to take part in stock market activities. The Previous rate on capital gain tax was 15%, now that rate has been reduced to 12%. The capital gain tax will have a ceiling that would be set for 3 years at a fixed rate, which would surprisingly help understand the system and pay taxes easily rather than calculating the rates every single time.

The size of the economy is likely to reach Rs 52,057 billion. The rate of growth is set at 4.8% by the government which sounds promising for the stock market. Stable growth and improving growth rates bring more business and increases investors’ confidence. To further facilitate the trading process Pakistan Mercantile Exchange is also being considered to be boosted.

Many investors were eager to buy shares as per the government reports and their claims on what the economy is going to be. The speculative market boomed early in the stock market. This eventually fizzled out after the budget announcement as much of the speculation didn’t turn out to be high-yielding. The mannerism of stock trading where mostly based on rumors but the government and international claims backed those rumors, making a key significance for “Speculative-buyers”

The oil prices had a bad influence on the Pakistani markets as oil was once of the key components that were bought from other countries especially the middle eastern countries. The Government decided to reduce the oil import and consider developing the oil search and refining industry.

The Stock market was not frail after the budget however, work is being done to mitigate any uncertain scenarios for the stock market, which would happen sooner or later. The budget holds a steady inflow of newer information that impacts different sectors of the economy.

A Quick Sponsor: If You're looking for an opportunity like ‘if there is any Bahria town Karachi house for sale?’ a real estate company is always ready to help you! You can contact us at Redbox anytime for a free consultation.