What are offshore companies? Is it illegal to own one?

After the recent Pandora Box 2021 where you are told that these people are bad because they did this. Using these financial jargons makes things a bit harder for normal people to understand.

Many questions need to be addressed before we jump into Offshore assets, offshore companies, and other main areas of this blog.

What are Pandora papers?

Pandora’s paper's name comes from the Greek myth of Pandora’s box. These are investigative documents that present the financial activities and transactions of government leaders, politicians, and popular businessmen from around the world.

This investigation was not done alone by any media agency or top-secret government institute. The Investigation involved up to 600 journalists, these journalists belonged to reputable media companies such as BBC, the guardians, the Washington Post, etc. 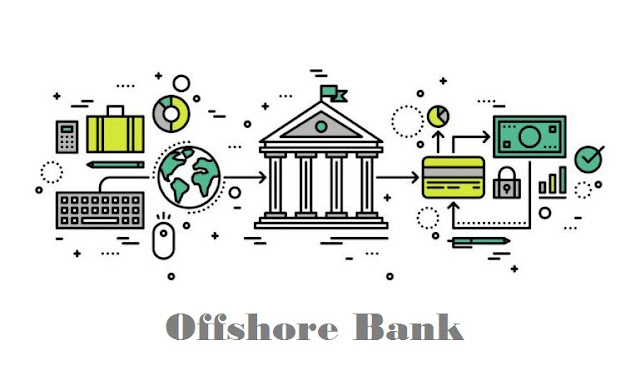 The Names and Reporters

These are called pandora papers, because over 11.9 million documents, according to dawn, were leaked from over 14 financial companies around the world. This makes many politicians and businessmen vary on where they put their money.

The main story about these pandora papers is that they hold the name of 35 famous current and past leaders across the world. These papers were published by the International Consortium of Investigative Journalists (ICIJ).

These leaders are also facing allegations of corruption and tax evasion practices, now with pandora papers they feel the earth getting a bit shorter for them

Read More: GUIDE TO PANDORA PAPERS: EVERYTHING YOU NEED TO KNOW

What are Offshore Accounts and Tax Havens? 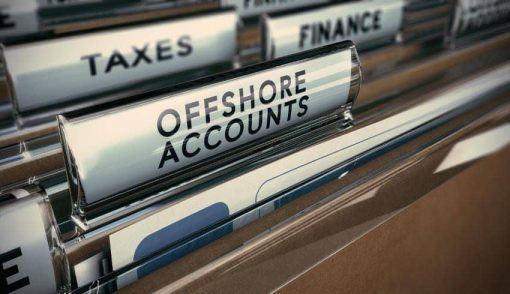 Tax havens by the name look and feels as how little to no tax would be imposed on you. It is not as different as per the definition ICIJ,

Tax havens and offshore financial centers are typically those countries or places where there is little to no corporate tax.

This allows the outsider likely to start the business there with all the benefits they can capture based on this fact.

Offshore accounts and tax havens are generally used to evade tax, escape regulatory oversight, and other tax obligations that a person may have to pay in the country of residence.

What Some clever companies do is make something called shell companies. These companies don't own the assets and make use of this company being offshore as to:

These Tax heavens do not disclose information to the public thus making it easier for these shell companies to exist for a longer period without anyone having a clue of them.

Is it illegal to set up an offshore company?

The bottom line or crux of the topic is, no, setting up an offshore company is not illegal. As long as you or your company is/are not involved in any illegal activity, you are pretty much safe and secure.

The laws in the majority of the countries do want you to show your funds, offshore accounts, or offshore companies in your return statements or tax returns. Upon finding the discrepancies or irregularities, the owner may face legal action.

The offshore accounts, however, are a good opportunity for international projects. These projects attract investments and are good globalizing steps for an organization.

“There should be no legal implications unless a misrepresentation of facts is spotted in the declaration,"

Although it is not common knowledge wealthy people opt for offshore accounts due to the numerous benefits it provides which are better than what their local markets provide.

Some benefits are stated as 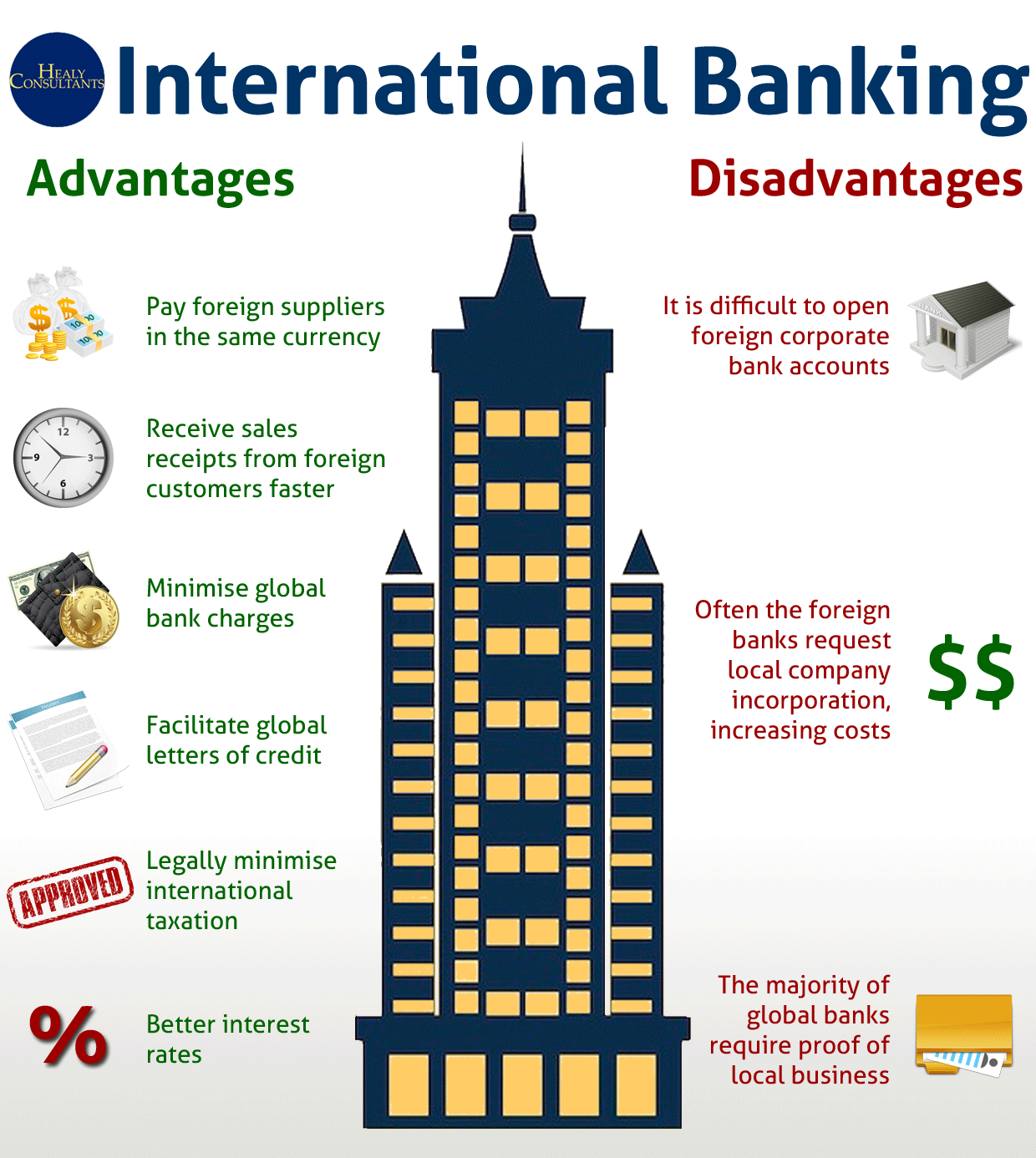 How to use offshore Accounts legally?

According to the Financial Action Taskforce. The offshore accounts or trusts can be used for business finance, mergers, acquisitions, real estate, or tax planning. All these options are legit and no owners would be questioned as long as these activities are reflected in the return statement.

Many wealthy businessmen, who live in countries with unstable political and economic conditions, high level of corruptions, or high level of criminal activity forces them to open offshore accounts for protecting their earnings, rather than avoiding taxes. This may be seen as a selfish act, or shady to begin with, however, such steps are seen as necessary when dealing with this much instability or extremely upsetting situation.

In developing countries, many wealthy people find incentives when dealing with the making of offshore accounts rather than paying taxes. This becomes prevalent because these countries have a complicated system of tax collection.

Illegal use of Offshore companies

The shell companies are off the records and apparently, the government cannot track the fundings. This free of access and ultimate secrecy can be used by terrorists and other white-collar criminals where they are involved in financial crimes such as money laundering other acts and want to conceal their funds and ownership.

According to Washington Attorney, jack Blum

They’re an ideal vehicle for people who want to keep their transactions secret to escaping law enforcement or civil liability.

Hey? Is there a home for sale near me? 20% Off. Contact us and avail of the opportunity!

The conclusion is as the article entails. The intent and clearance are a matter of importance. It does not matter how many people use these accounts for good or bad if the country cannot make laws and control stricter. The law agencies must put the leash on these transactions, have control measures, train the staff of bank accounts to understand and report minute misrepresentations.

As per the owner of the accounts, they must provide the details to the appropriate authority and get themselves clear. Having an account offshore isn’t illegal. However, misrepresenting or concealing is illegal.